The Museum Fund and the Gallipoli Memorial Club are developing commemoration projects that will provide its members, the local community, all Australians and visitors with an opportunity to participate in the 2014-18 Anzac commemoration activities and from 2018 onwards to honour the Anzac Spirit and legacy.
The Museum Fund invited known and reputable sculptors in NSW, Victoria and Queensland to submit an expression of interest to design and manufacture life size bronze busts of the 9 Australian soldiers and 1 New Zealand soldier awarded the Victoria Cross during the Gallipoli campaign of 1915.

Fifteen submissions were received. Denise Mimmocchi, Curator of Australian Art from the Art Gallery of NSW assisted with the selection process. Submissions were reviewed and it was agreed on the successful artist, Kris-Ann Ehrich.

The Museum Fund will dedicate the busts during its program for the commemoration of the Anzac Centenary in August 2015. 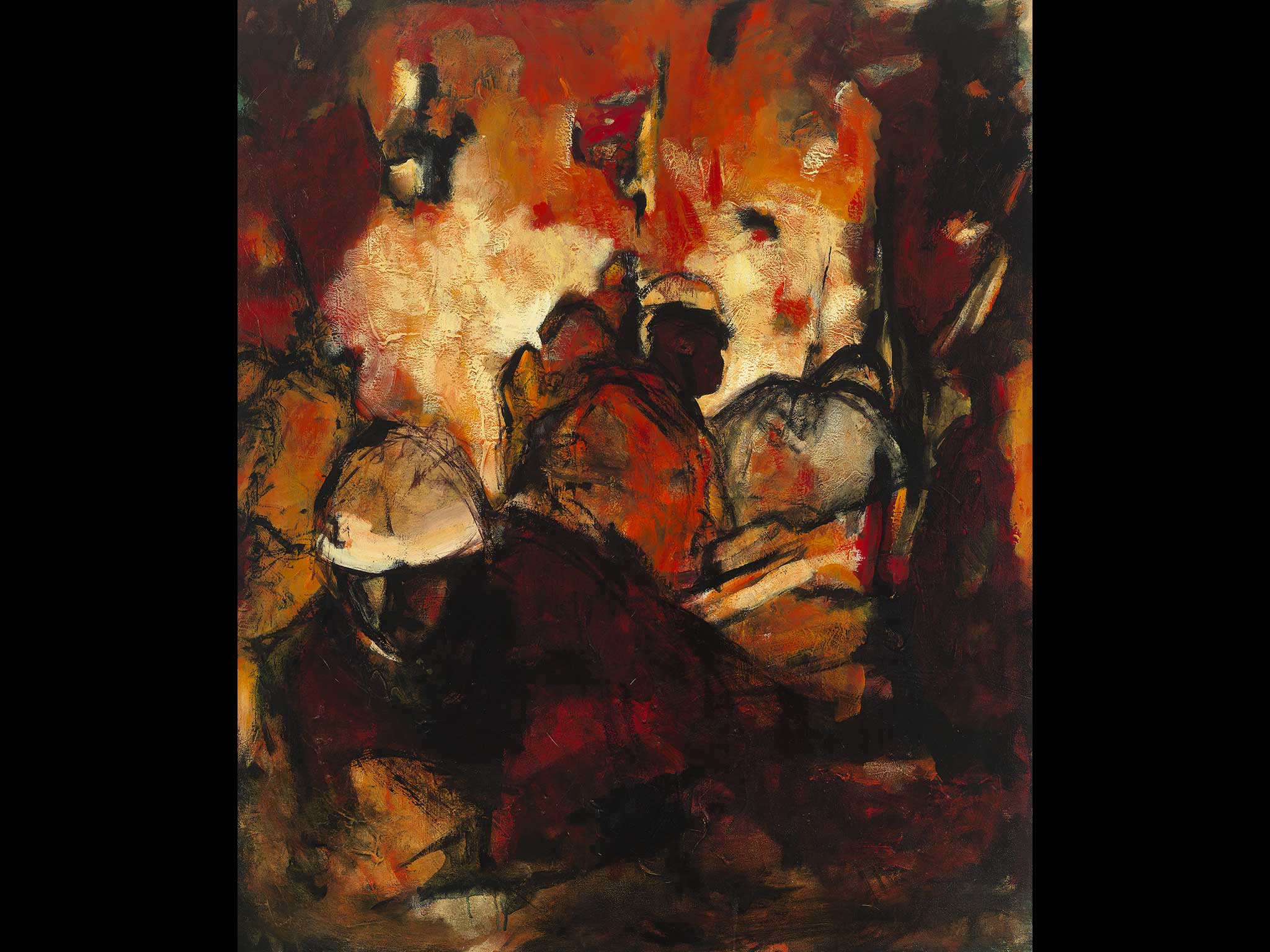 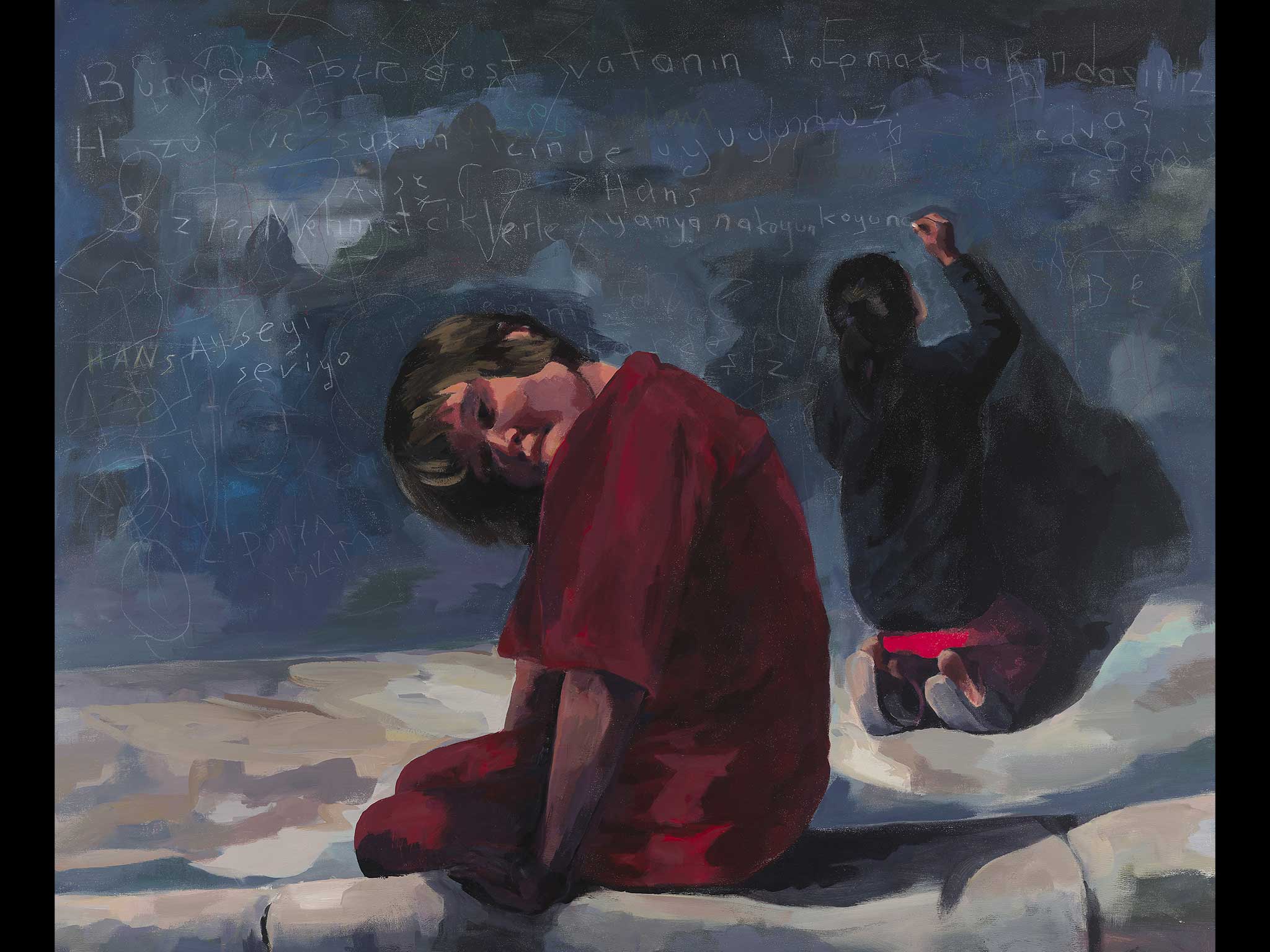 2008 – Grandchildren of the Heroes by Asuman Tuncay 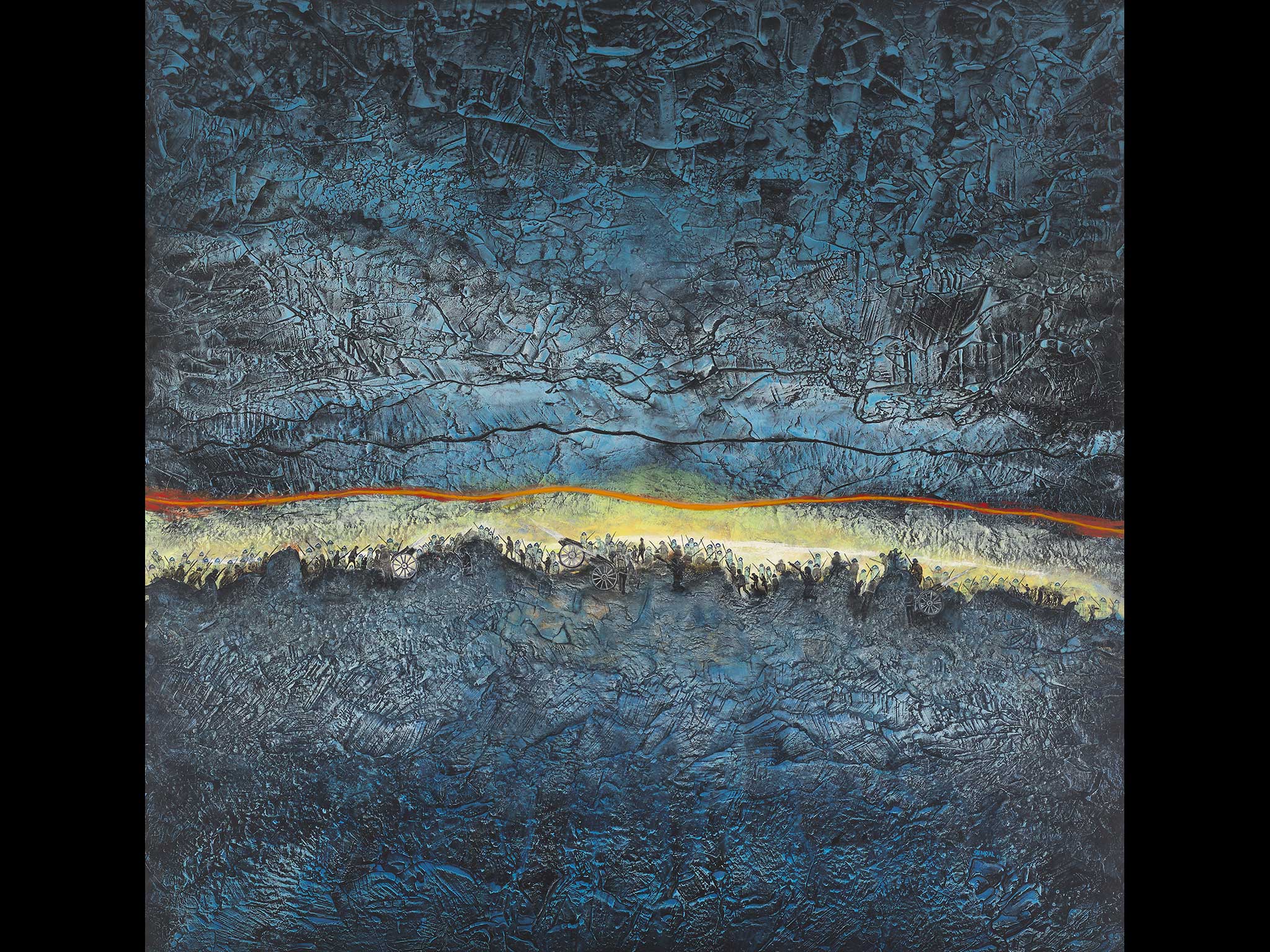 2009 – Another Day Started by Semral Saglam

2010 – Without Interpretation by Nergis Zengin 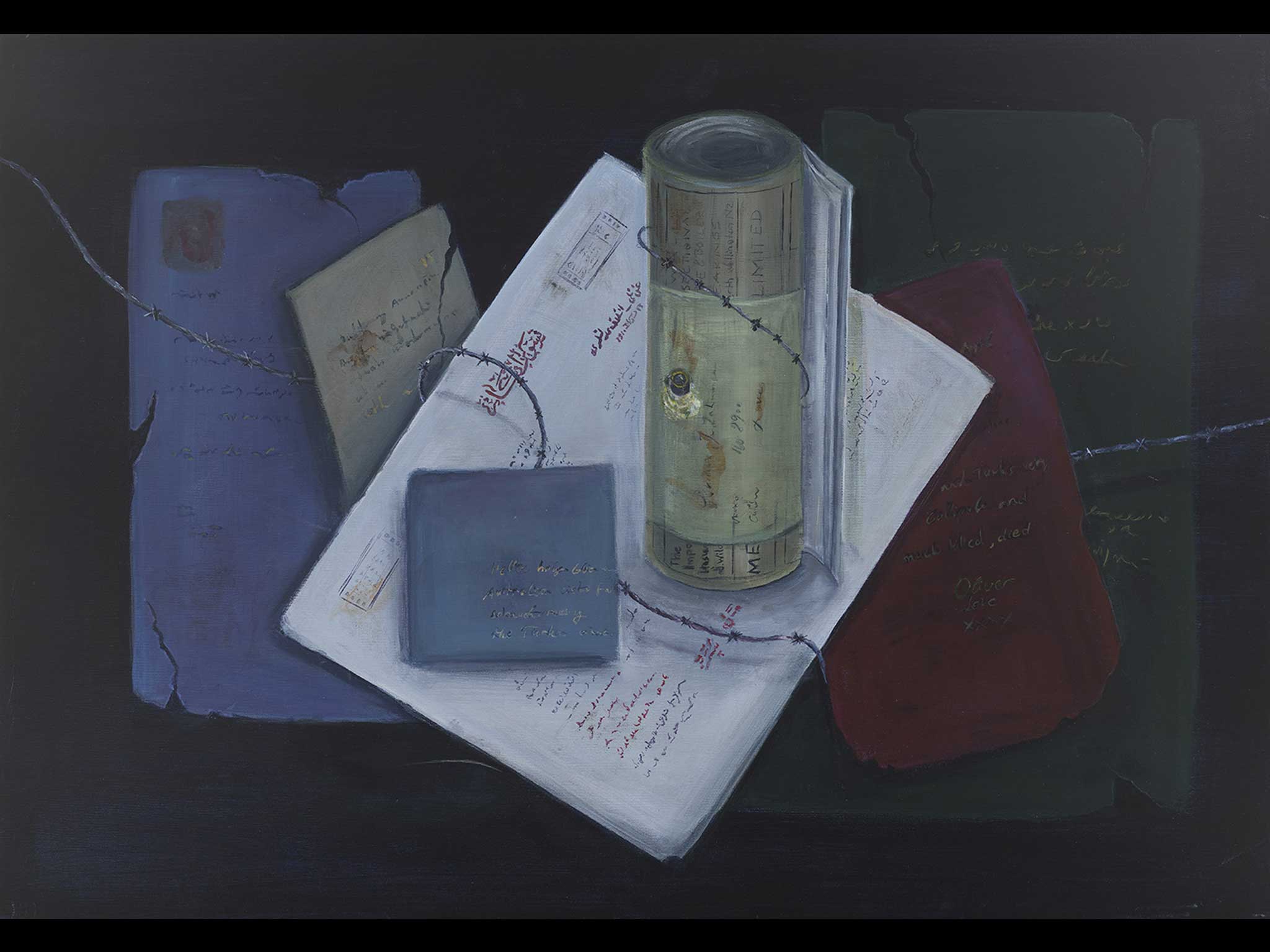 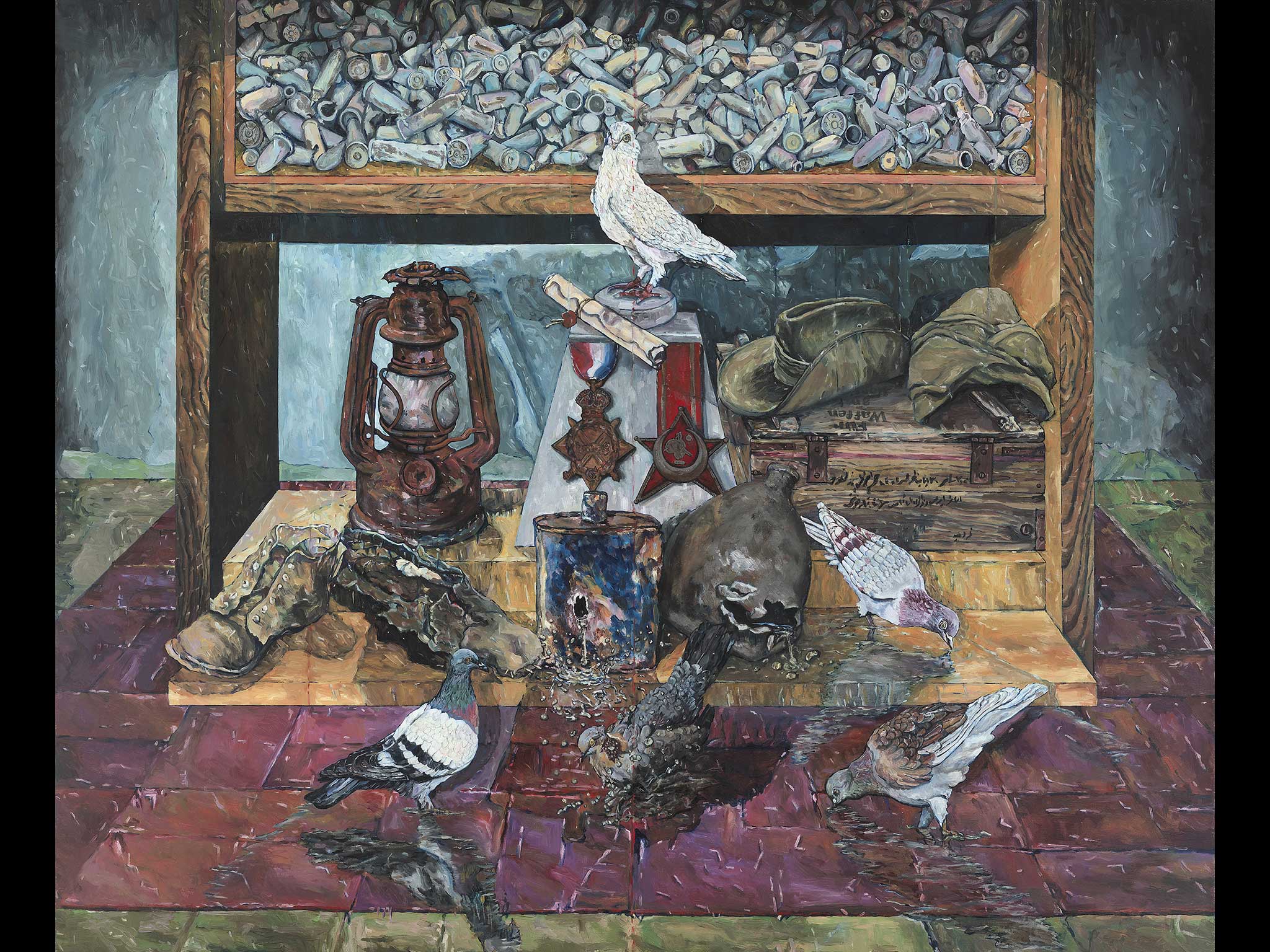 2012 – Despite everything by Bulent Ufuk Camlibel 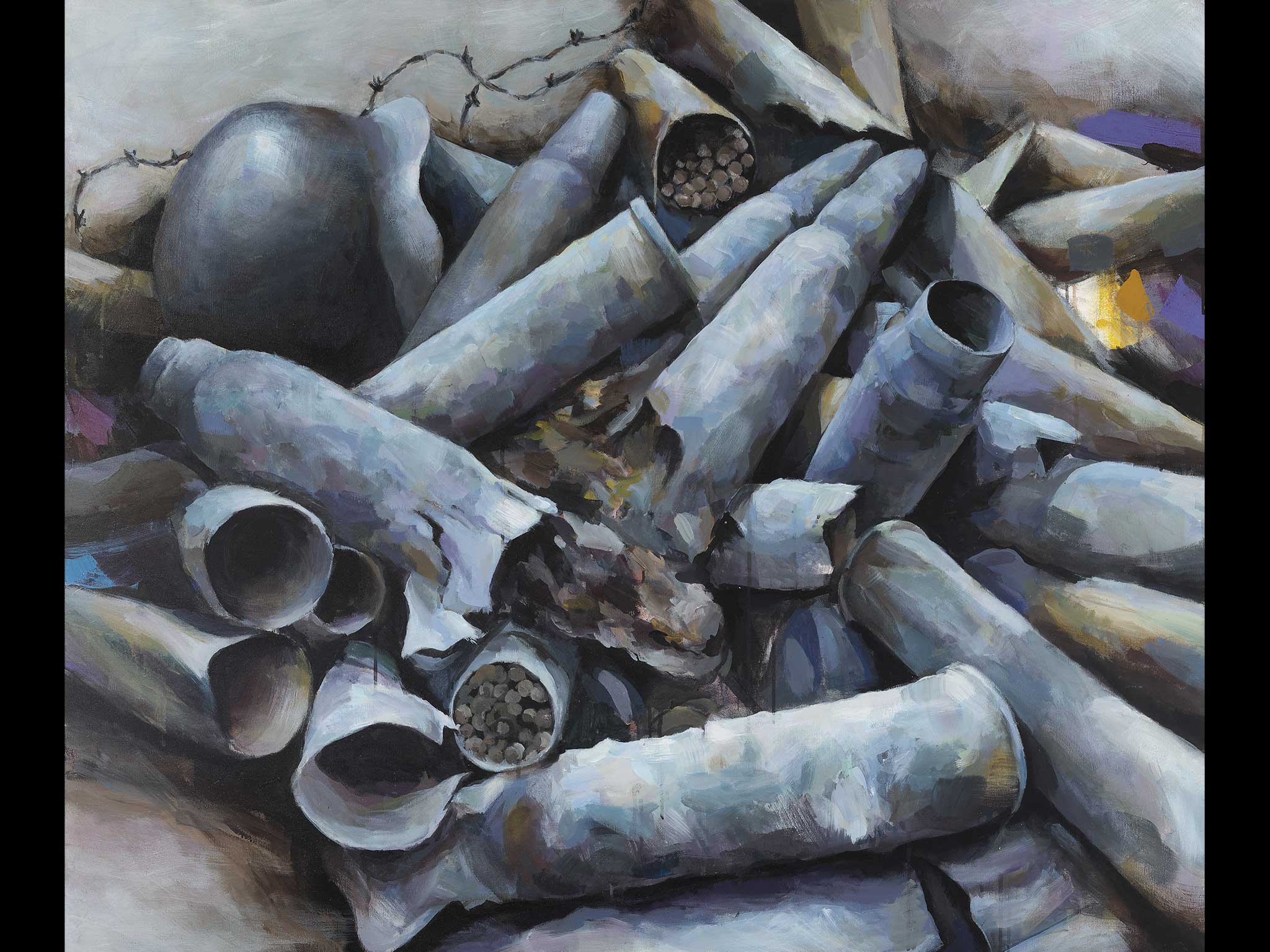 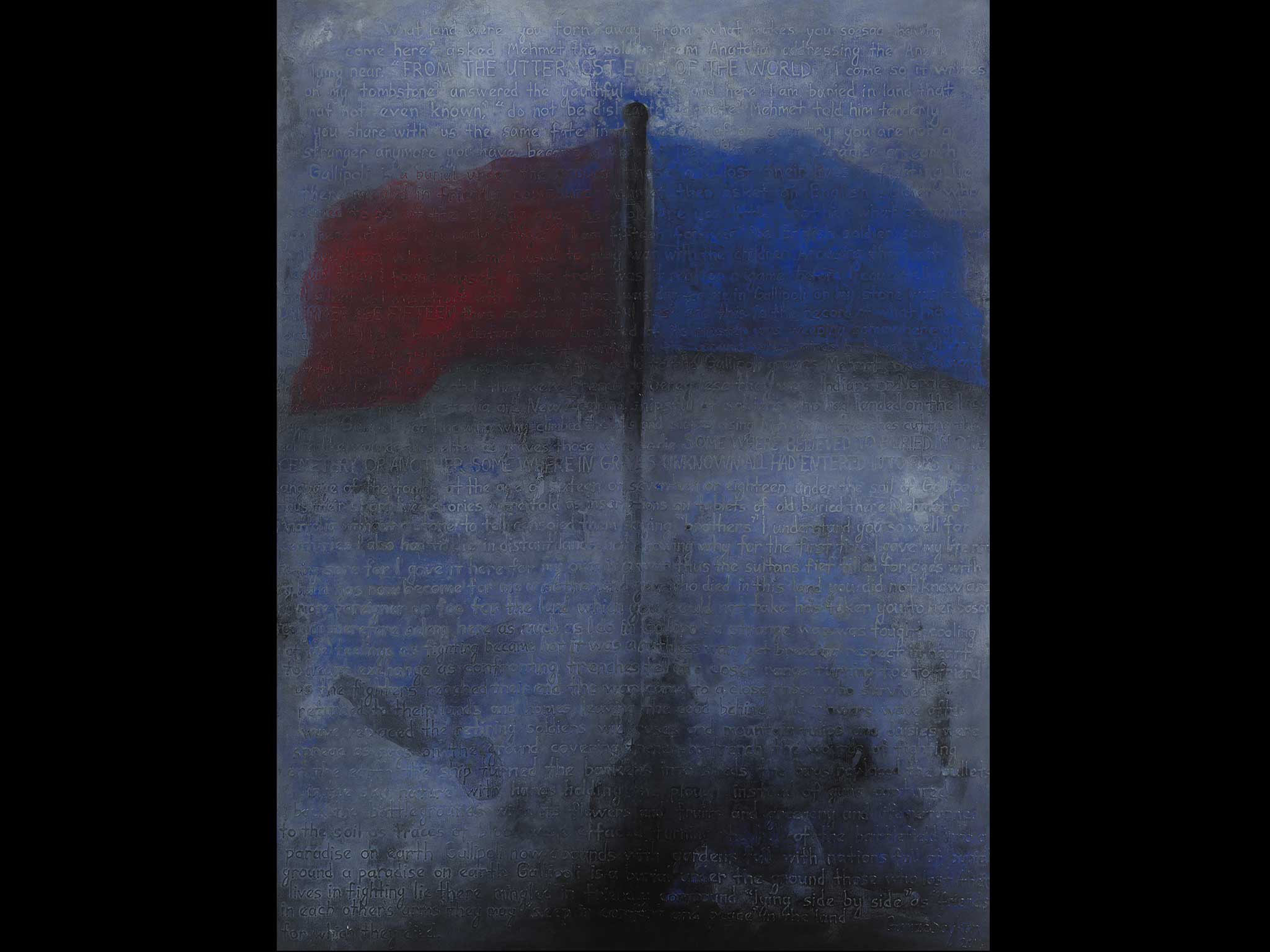