The 2021 Gallipoli Art Prize Finalists can be viewed here.

The concept of conducting art prize competitions in both Australia and Turkey to commemorate the legacy of those heroes who fought on the Gallipoli Peninsula in 1915 was conceived in 2004 and developed during 2004-2005.

The first official announcement of this project was made on 15 April 2005 by the then Prime Minister of Australia, the Honorable John Howard MP, of the intention to conduct the art prize competitions in Australia and Turkey.

The project has achieved over a decade of successful competition due to the wonderful support from:

Please click below to view the latest Art Prize catalogue and catalogues from previous years:

Prize money of $20,000 is awarded to the artist of the winning entry subject to the conditions below. The acquisition of the work and its copyright remain property of the Gallipoli Memorial Club Museum Fund.

The Gallipoli Art Prize will be awarded to the artist who best depicts the spirit of the Gallipoli Campaign as expressed in the Club’s “Creed”.

The Club’s Creed is:

We believe that within the community there exists an obligation for all to preserve the special qualities of loyalty, respect, love of country, courage and comradeship which were personified by the heroes of the Gallipoli Campaign and bequeathed to all humanity as a foundation for perpetual peace and universal freedom.

Each competitor may, at their expense, submit one piece of original work produced in either oil, acrylic, water-color or mixed. The term of reference to be used is the spirit of the Gallipoli Campaign as expressed in the Club’s Creed. 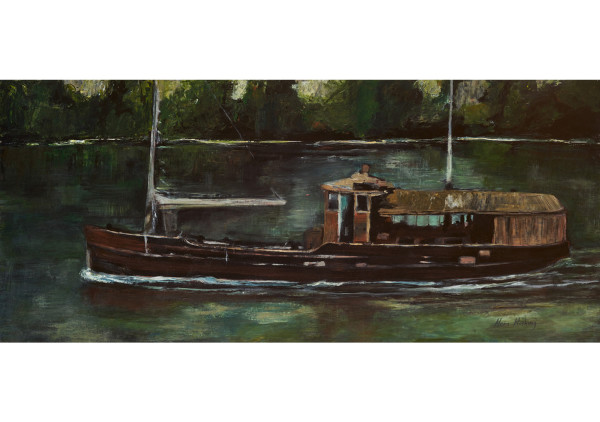 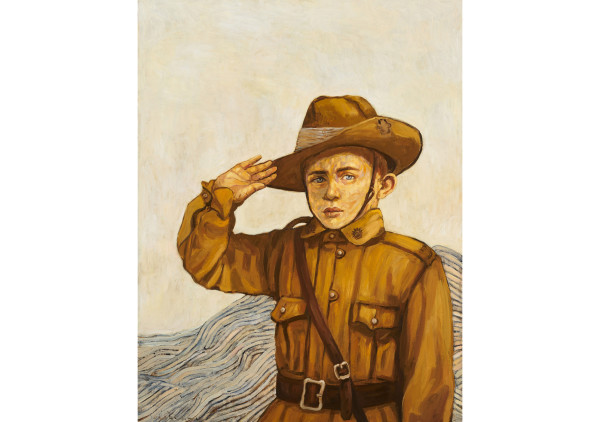 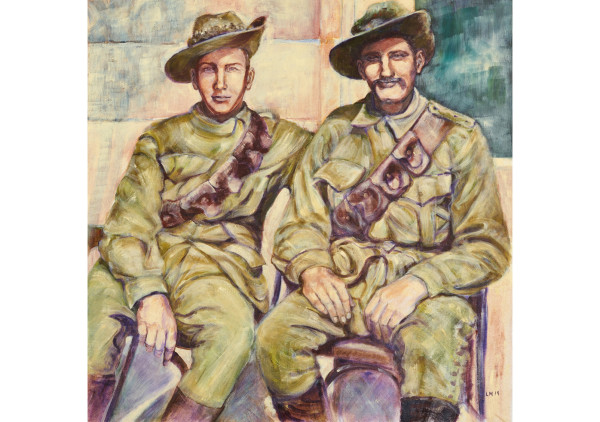 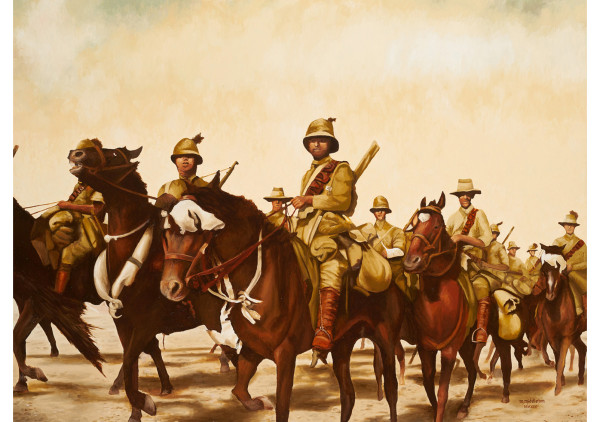 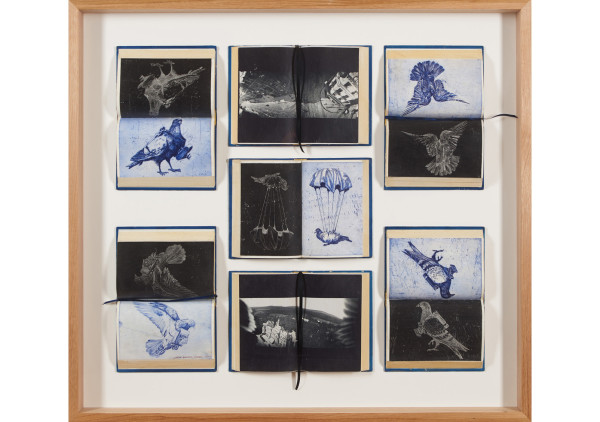 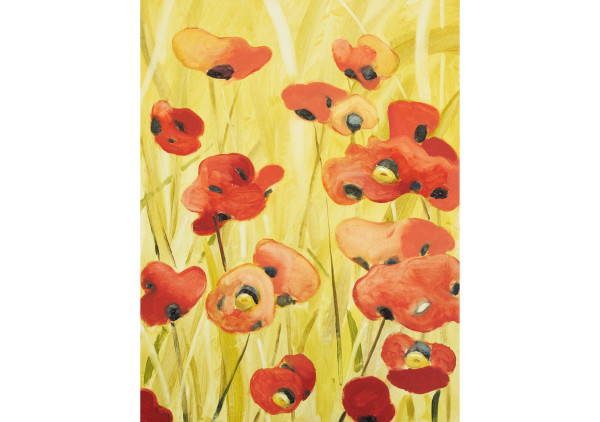 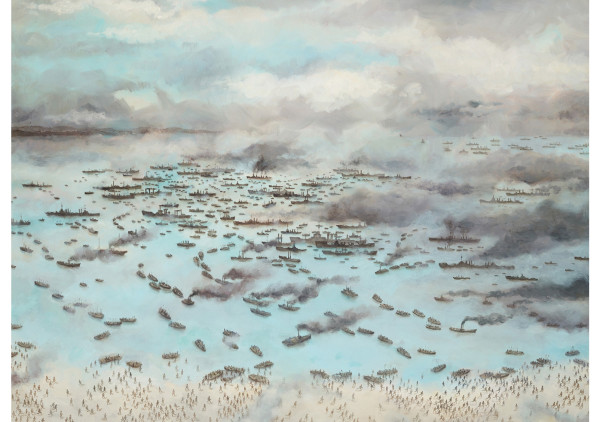 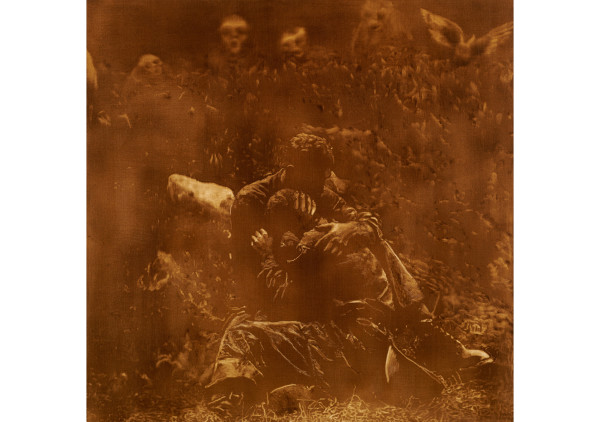 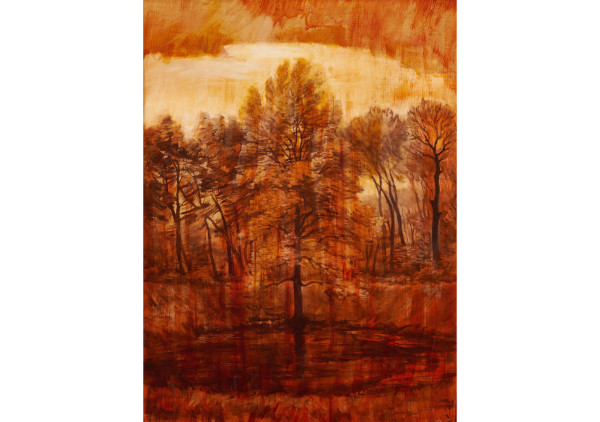 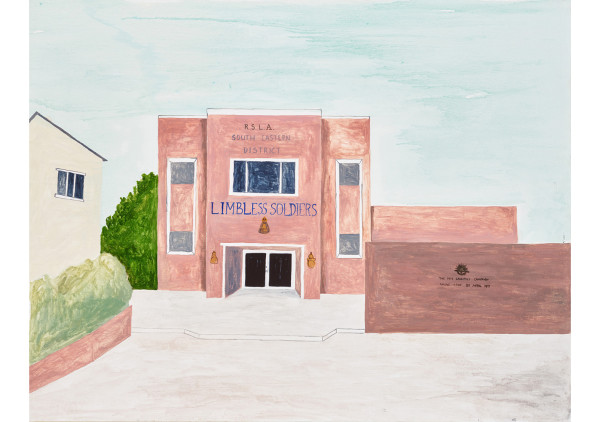 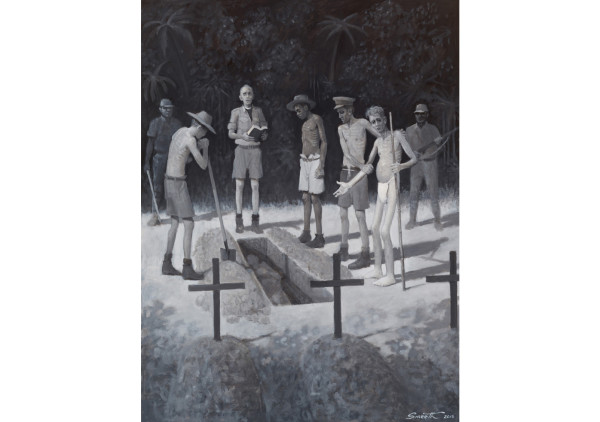 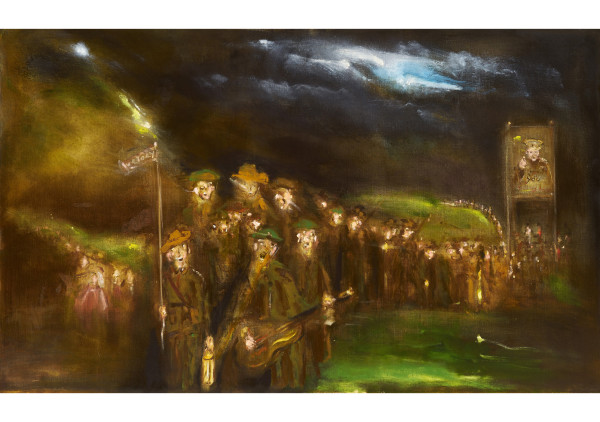 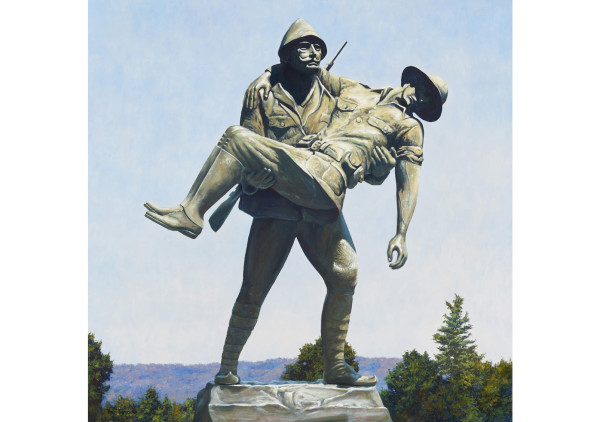 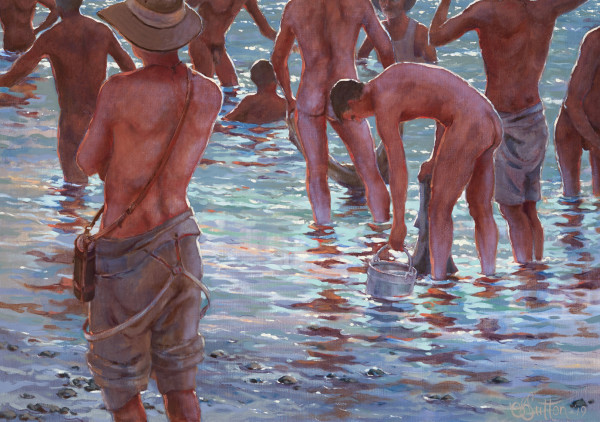 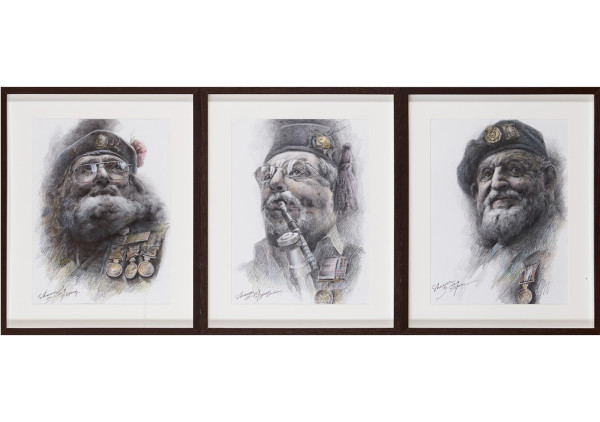 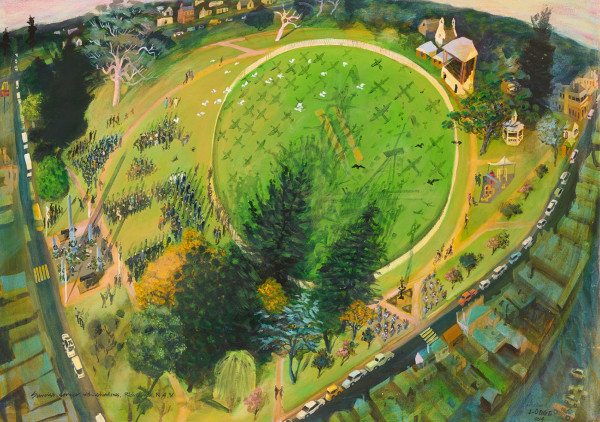